Take Control of Your Future with The Smarter Divorce

A Smarter Divorce – Chicago and nearby Illinois areas 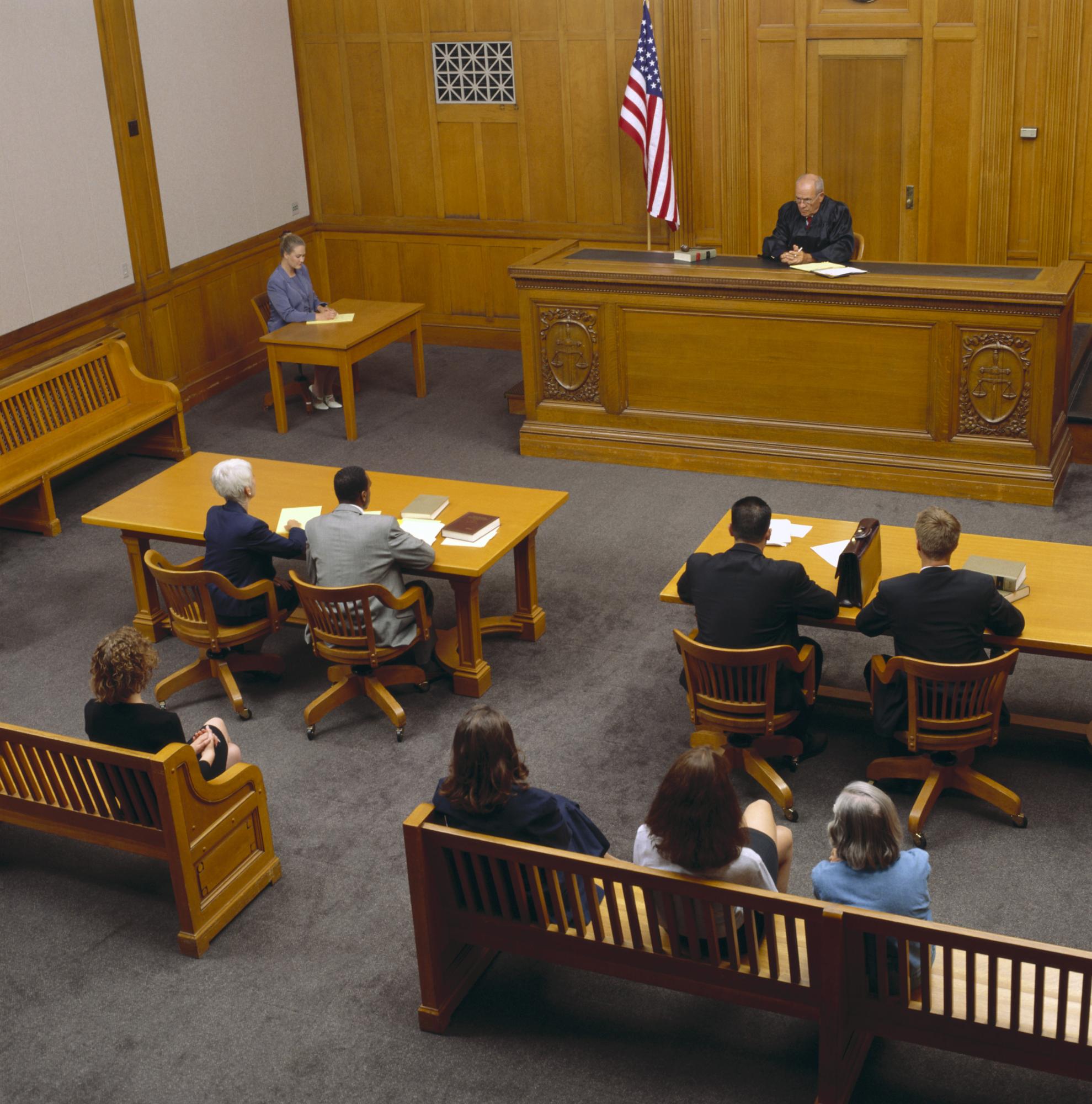 For many years, Illinois, while a no-fault divorce state, allowed petitioners to file for a divorce on what we would consider “fault” grounds. These grounds included things like drunkenness, adultery, impotence and other issues.

However, changes to the state’s divorce laws that took effect on January 1, 2016 eliminated those grounds. Now, there’s only one ground for divorce: irreconcilable differences. Illinois is now a true no-fault state.

What does that mean for you? Split Simple’s uncontested divorce process works well with a no-fault system, and our attorney-mediators ensure that our sessions are no-fault in both fact and theory.

If you live in or around Chicago, Illinois and you want to learn more about how our system works with no-fault divorce, please call Split Simple today at 855-665-9920 for Chicago divorce mediation.

What Are the Implications of No-Fault Divorce?

The phrase “no-fault” divorce is quite simple, and most people understand intellectually what it means. But when going through a divorce, some people convince themselves that fault matters. They think that if the other party in the divorce did something particularly egregious or unpleasant that it will have an effect on the division of assets.

So here’s the simplest way of phrasing it: fault doesn’t matter. Blame is irrelevant. Responsibility for the end of the marriage won’t play any role in deciding how assets are divided in a divorce. The pain of a divorce is real and the hurt feelings created over years in a difficult relationship are hard to relinquish. However, from the legal perspective in Illinois, the reasons for the divorce are not relevant.

That might sound blunt, but it’s important that all parties are on the same page in a mediation session. Our attorney-mediators have seen how blame-shifting can derail a productive conversation, so we keep things focused and on-task.

The other element of the state’s no-fault divorce law to be aware of is the so-called “waiting period.” There used to be a rather lengthy two-year waiting period for a divorce filed on the grounds of irreconcilable differences. No more.

Now, there is no waiting period if both spouses agree that there are irreconcilable differences. As this is usually the case when both parties come to Split Simple for divorce mediation, it’s generally the case that you won’t have to wait a significant amount of time to finalize your divorce.

If you’re looking for a smarter, more reasonable option for a no-fault divorce in or around Chicago, Illinois, please call Split Simple today at 855-665-9920 for Chicago divorce mediation.

This Website is for general information only about Split Simple divorce mediation, and does not constitute an attorney client relationship. If you are looking for divorce mediation for an uncontested divorce in Chicago, Illinois as well as Denver, Boulder, Aurora, or elsewhere in Colorado, contact Split Simple today.